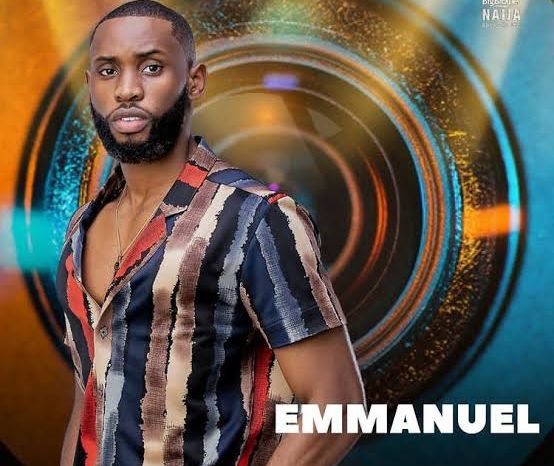 On Monday night, Emmanuel became the lucky big brother naija shine ya eyes housemate to win the ultimate veto power challenge. He also had the power to pick the Head of house (HOH) and Deputy HOH for the week in which he picked Liquorose as HOH and Cross as the deputy head of house. 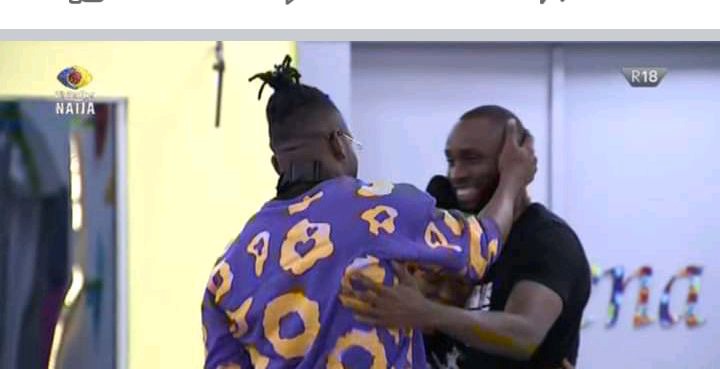 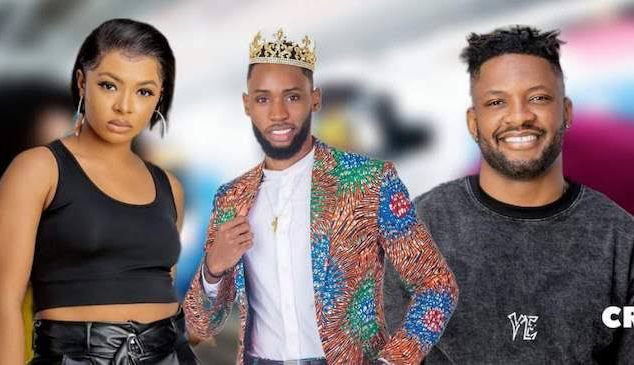 Unknowingly to him, the deputy head of house also enjoys immunity from being up for possible evictions this week as well as the head of house. So he questioned this and asked Liquorose that “Why does the Deputy head of house have immunity as well? I thought I was shining my eyes but now I am tired of shinning it”. 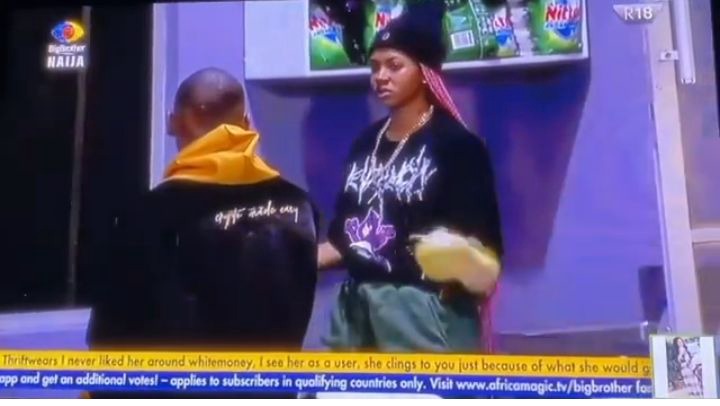 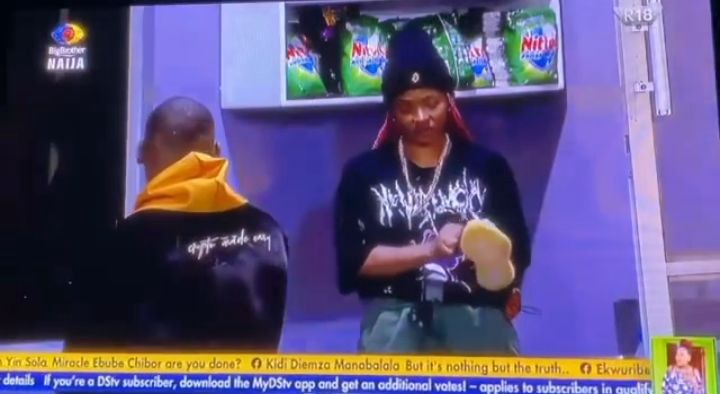 On hearing this, Liquorose explained to him that it has always been that way right from the onset. Stating that he should be grateful as she is about being the first housemates of this season to make it to the grand finale of the show.

Following Emmanuel’s question, he may be questioning his choice of picking Cross as deputy head of house because he sees Cross as a threat to clinching the grand prize that comes with winning the show seeing that he enjoys immunity as well. 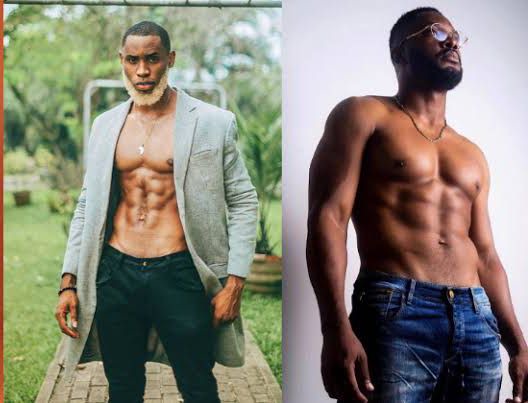