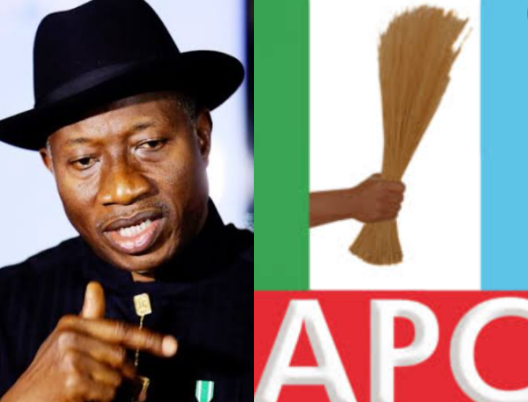 The All Progressives Congress says former President Goodluck Jonathan will be given an opportunity to contest for the 2023 presidency if he joins the ruling party. 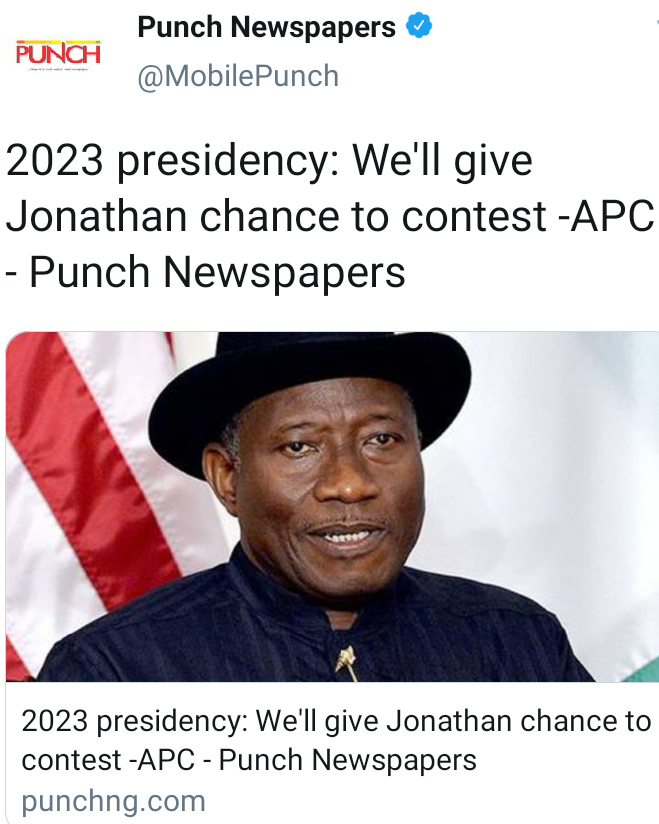 The National Secretary, APC Caretaker, and Extra-ordinary Convention Planning Committee, John Akpanudoedehe, said this while featuring as a guest on Channels Television’s Politics Today on Wednesday.

He said this when asked about the speculations that Jonathan is considering to join the ruling party. 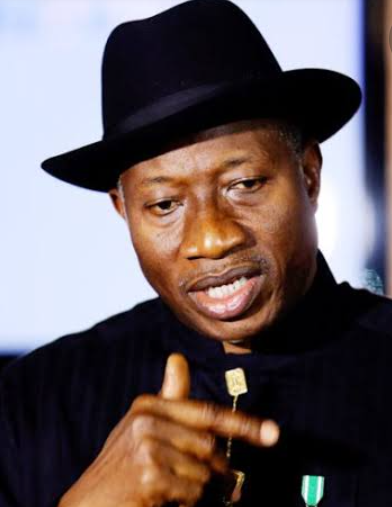 The APC official also clarified that the ex-president will also be granted a founding member status if he joins.

THERE was a major political shock on Wednesday after the Publicity Secretary of the Peoples Democratic Party in Imo State, Ogubundu Nwadike, resigned his position and joined the All Progressives Congress. 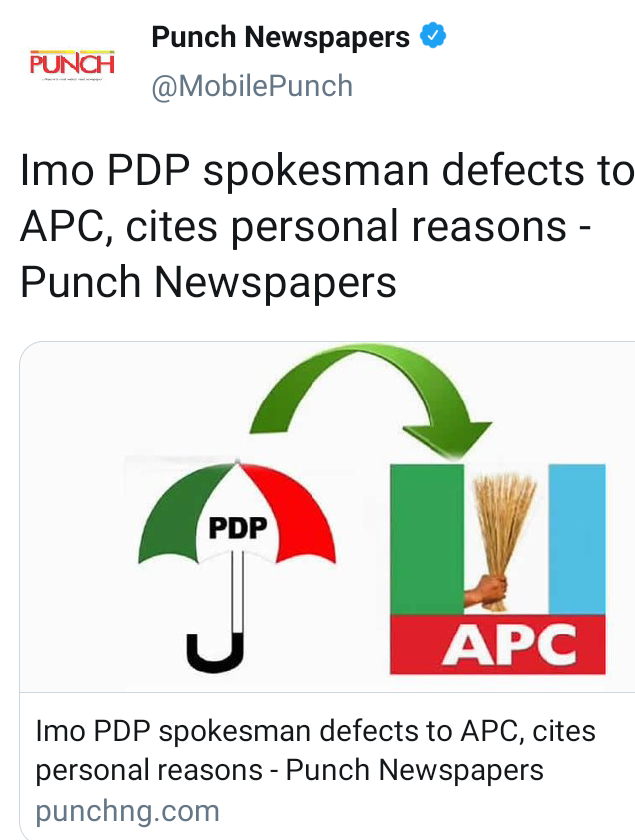 Nwadike was received by the APC Chairman in the state, Marcon Nlemigbo, at the state Secretariat in Owerri on Wednesday.

Our correspondent also sighted Nwadike’s letter of resignation on the same day. 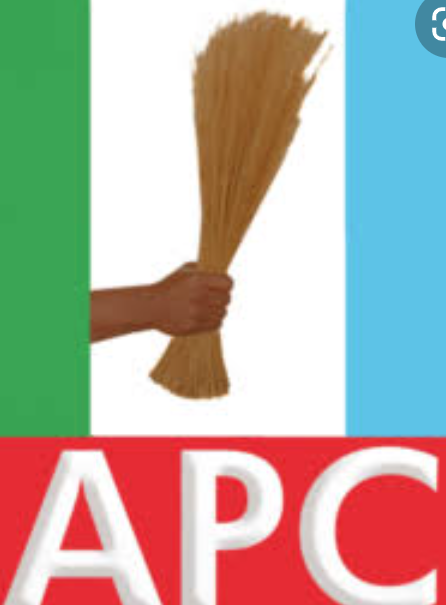 The two-paragraph letter, which was addressed to the PDP chairman in the state, read, “This is to formally inform you of my decision to resign from my position as the state Publicity Secretary of the Peoples Democratic Party in Imo State. 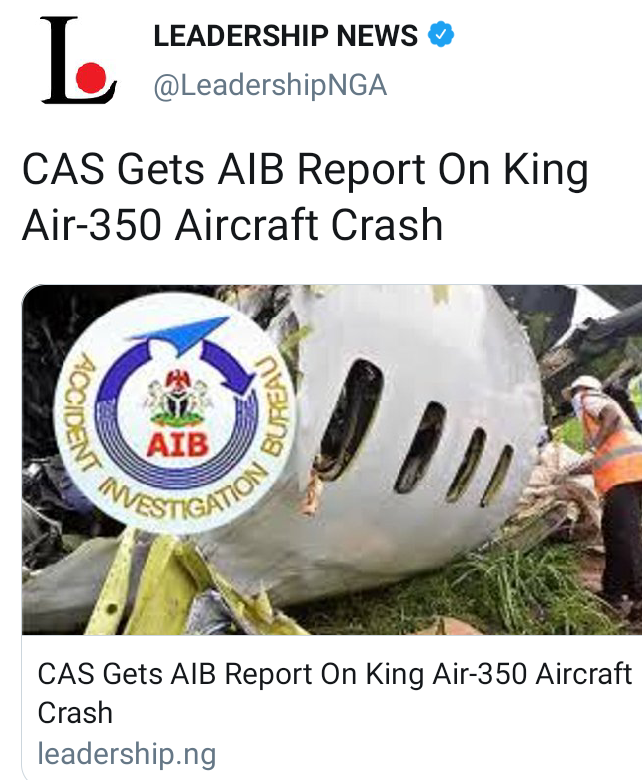 Air Marshal Amao had, following the unfortunate incident involving a Nigerian Air Force (NAF) King Air -350 aircraft at the vicinity of Kaduna Civil Airport on 31 May 2021, directed that a joint investigative body consisting of experienced NAF safety officers and the Accident Investigative Bureau (AIB) be constituted to investigate the circumstances surrounding the air crash. 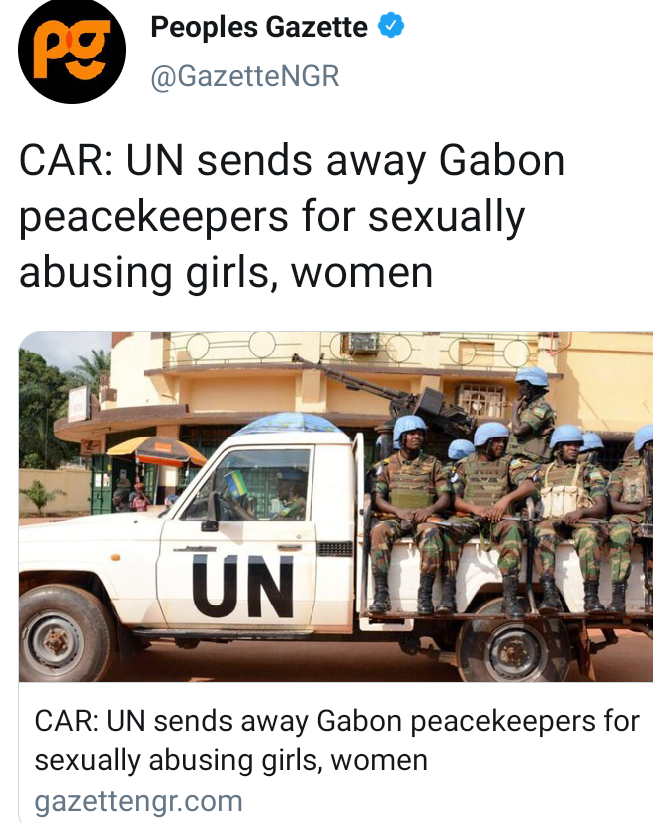 UN Spokesperson, Stephane Dujarric, disclosed at a press briefing at the UN Headquarters in New York on Wednesday that the repatriation was a decision of its secretariat.

On September 7, the UN secretariat requested the Gabonese authorities to appoint a national investigator within five working days and for the investigation to be concluded in less than 90 days.

Mr Dujarric explained that the decision followed credible reports received by the mission of sexual abuse by the Gabonese military contingent deployed to the peacekeeping mission.