Late into the night in the big brother naija shine ya eyes house, Queen was spotted in the garden with Saskay who was braiding Nini’s hair and having a conversation with each other.

During their conversation, Saskay revealed that before she came into the big brother naija shine ya eyes house, her parents were fond of pressurizing her to get married.

Immediately she said this, Queen was surprised and asked her “Saskay, I thought you said you are 21 years old, why will your parents pressure you to get married?”. 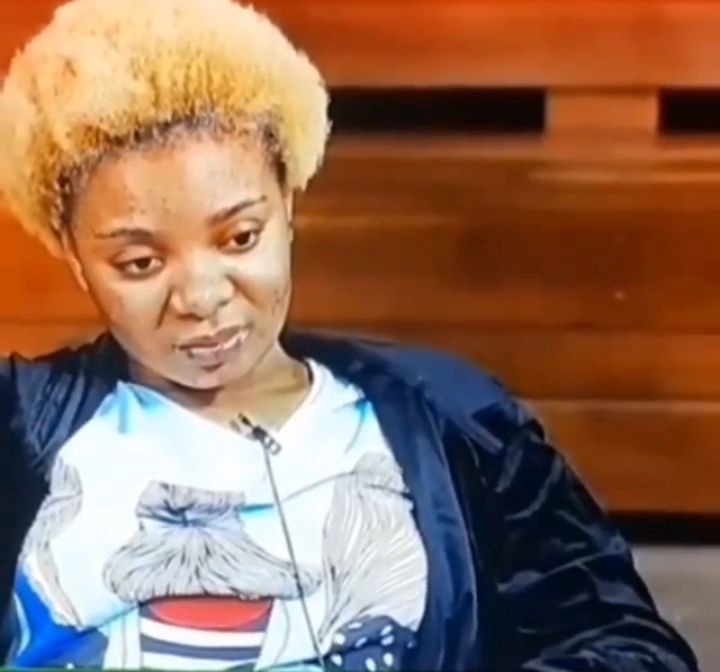 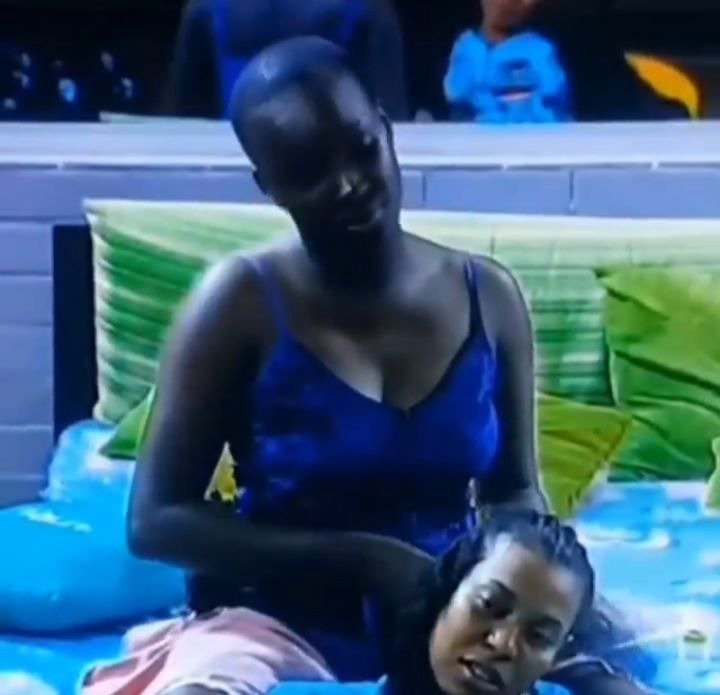 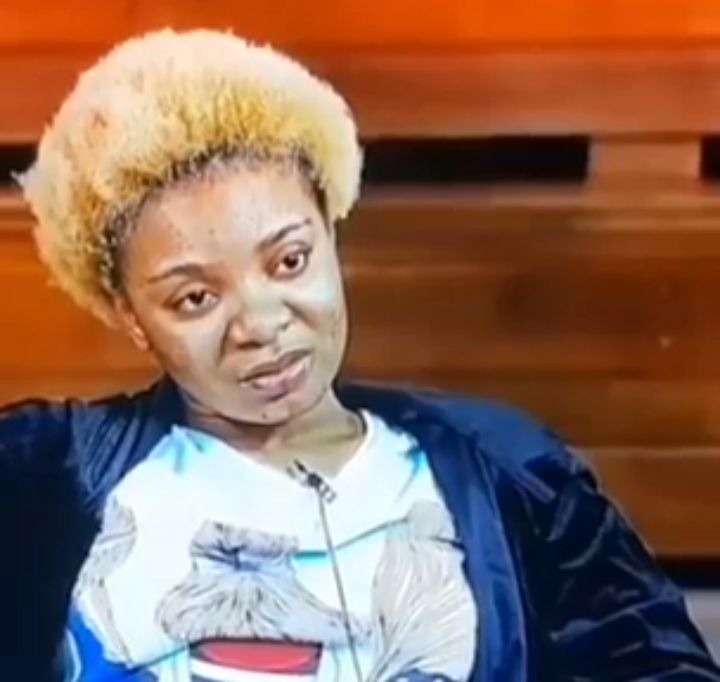 Saskay responded stating that it may be because she doesn’t look her age as she tends to look older than her age and it maybe the reason why her parents are pressurizing her to get married.

Nini also came to the defense of Saskay and said that people tend to look more mature than their real age especially in recent times.

The real age of most Bbnaija housemates have tended to be put under questioning by their fellow housemates and mostly, viewers of the Bbnaija show as they tend not to look like the age they claim to be. 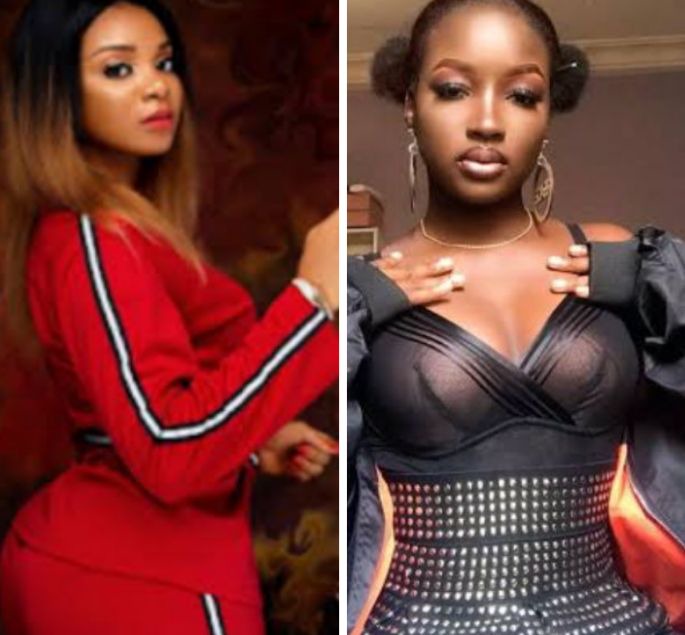 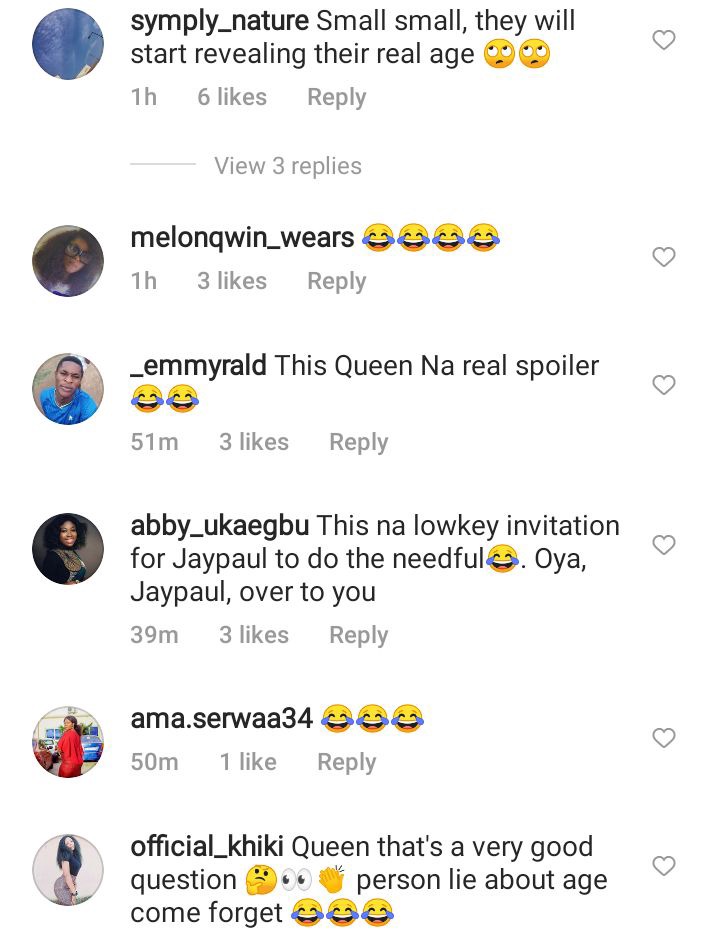 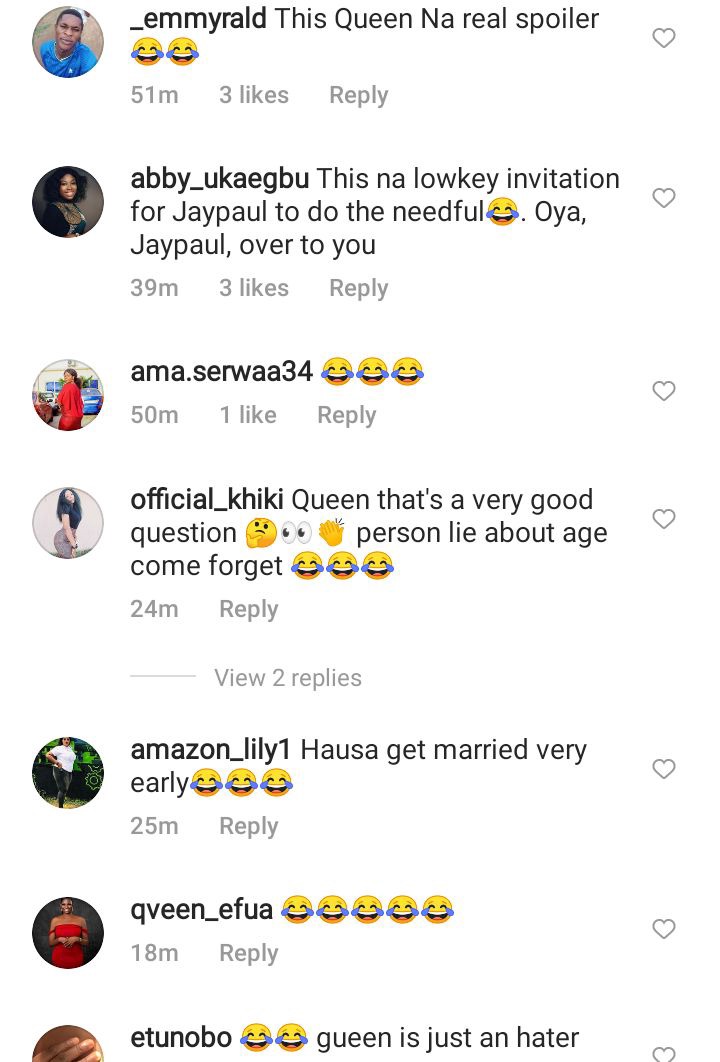