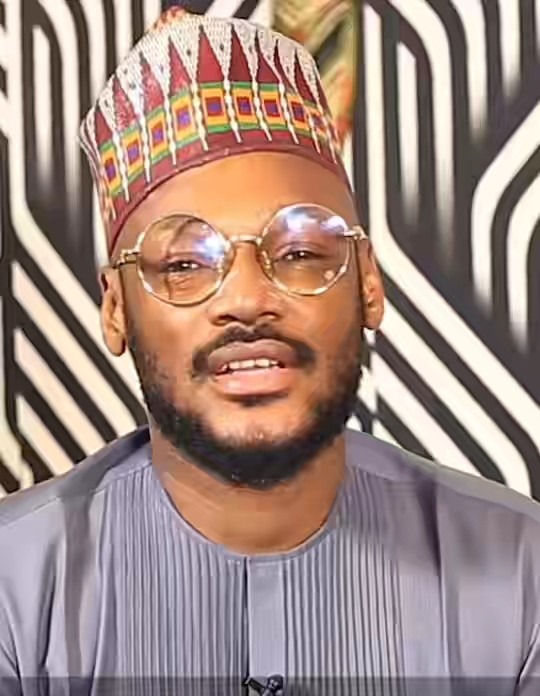 Innocent Uja Idibia (born 18 September 1975), popularly known by his stage name as 2Baba, is a Nigerian Singer, Musician, Songwriter, Record Producer, entrepreneur, Philanthropist, humanitarian, and Activist. Prior to July 2014, he went by the stage name 2face Idibia. He is one of the most decorated and successful Afro pop artists in Africa. 2Baba is the first winner of MTV Europe, Best African Act Award in 2015.

Innocent Idibia was born in Jos, Nigeria. He is from the Idoma ethnic group in the Southern part of Benue State, in central Nigeria. 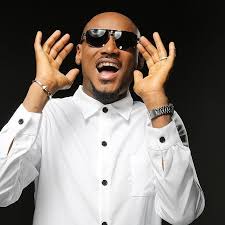 2Baba is married to Nigerian award-winning actress, movie producer, model and serial entrepreneur Annie Idibia (nee Macauley). On 2nd May, 2012, 2Baba and Annie Macaulay married in Lagos, Nigeria in a private ceremony. A civil ceremony was also held in Dubai, UAE on 23rd March 2013 and had a high attendance of celebrities.

In 2019, Tubaba, in collaboration with other artistes like Cohbams and Timi Dakolo, released a song for awareness of the rights of Children.