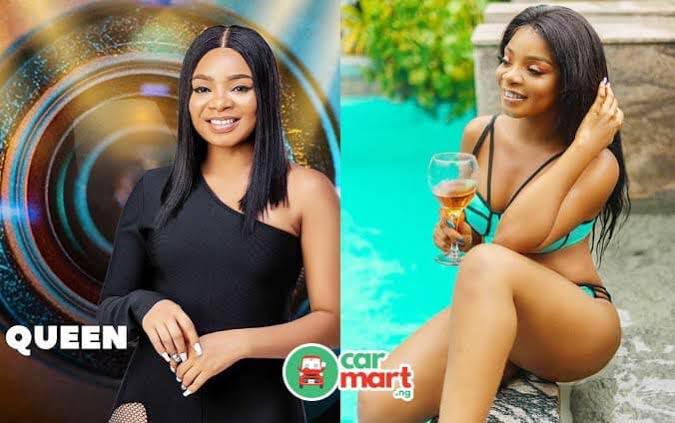 The big brother naija shine ya eyes housemates had their usual Friday night jacuzzi party and Whitemoney and Queen were spotted having a conversation.

Whitemoney who was preparing barbecue for the party was at the same time advising Queen on how to behave in the house especially when she is drunk and not in her right frame of mind. In one of his statements to Queen, he said“Men can expose their body and get away with it but ladies get dragged for it”. 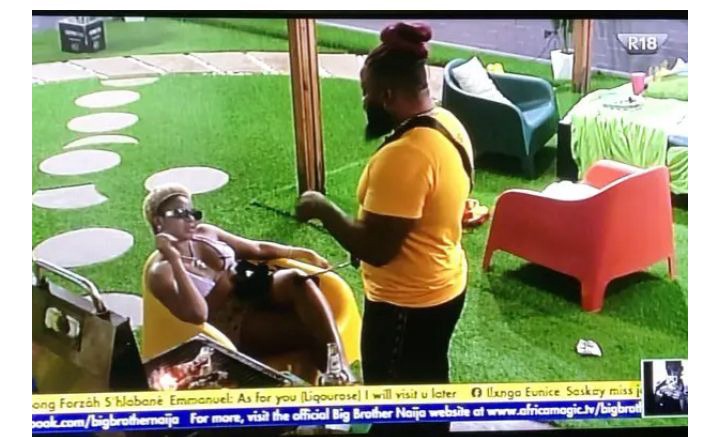 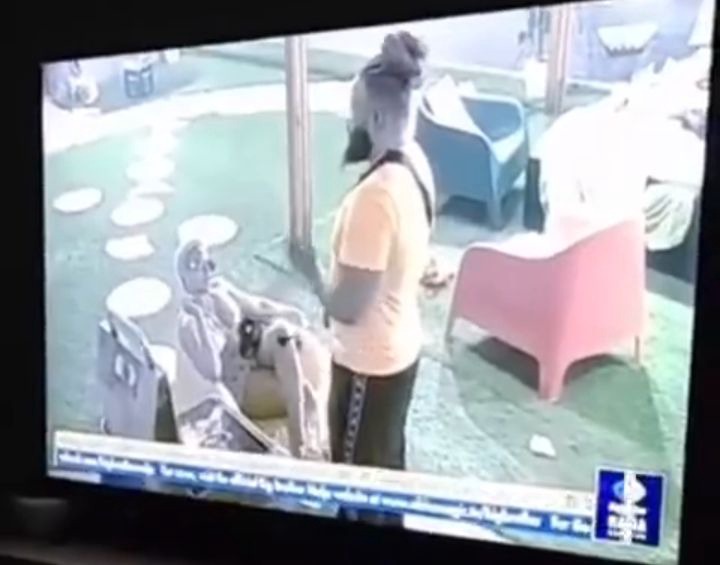 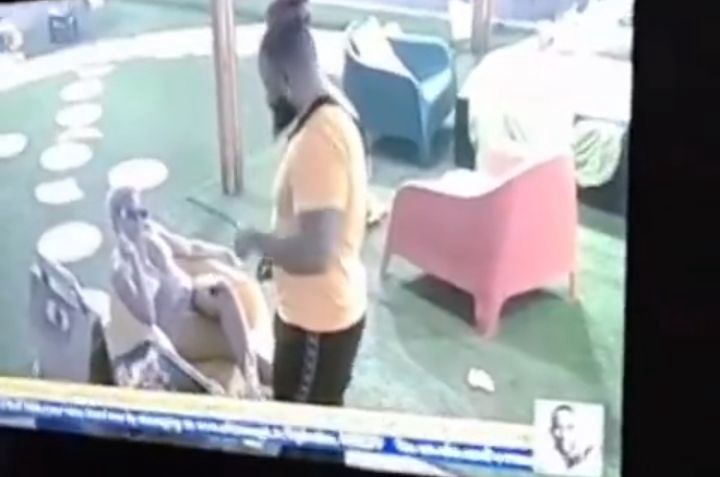 Whitemoney used Angel as an example, stating that he knows she must have been dragged on social media for exposing her private part in the house. He also added that he had once found himself in that same position in the house. 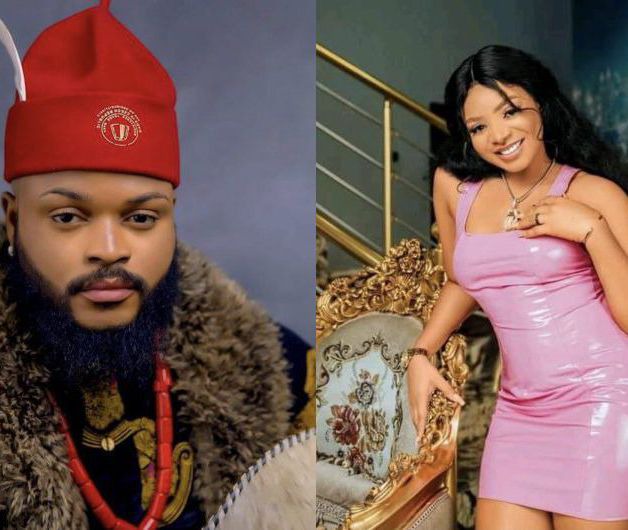 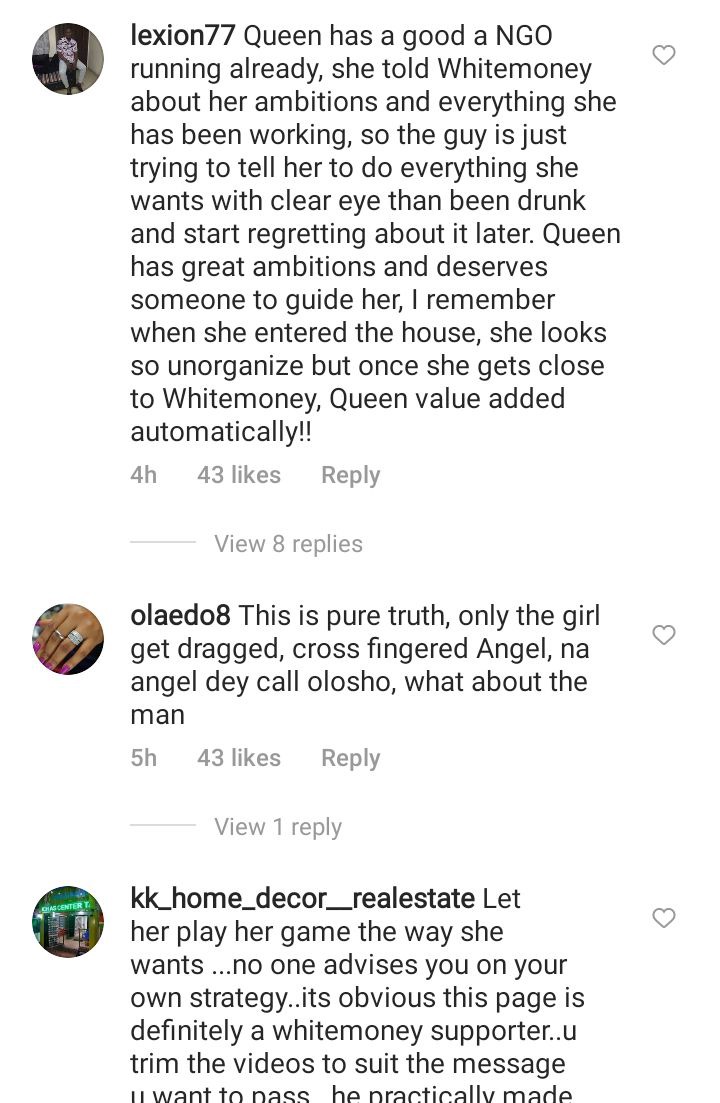 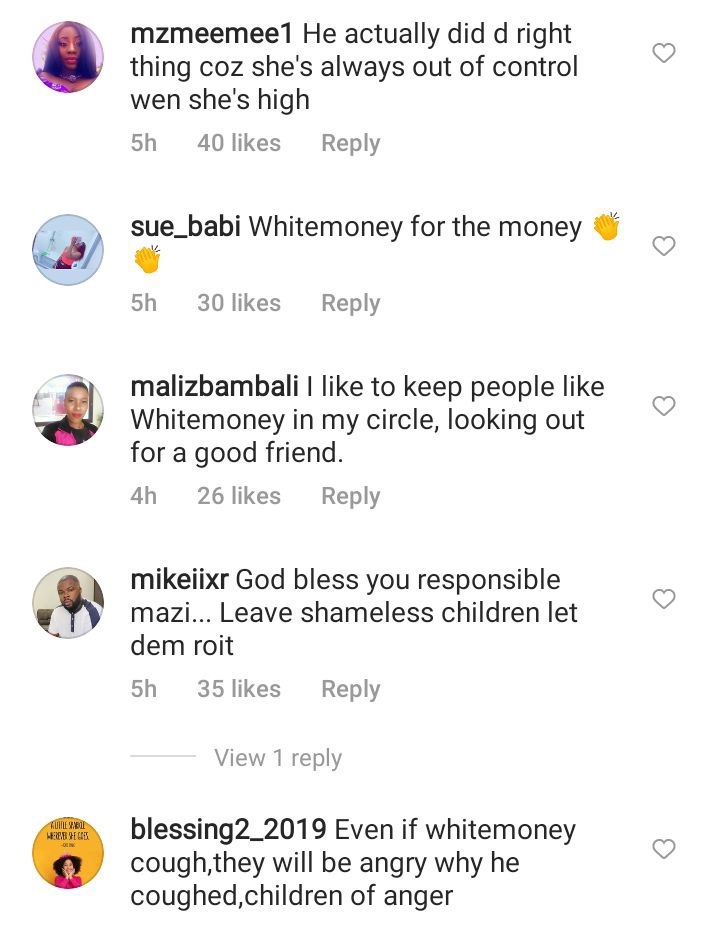 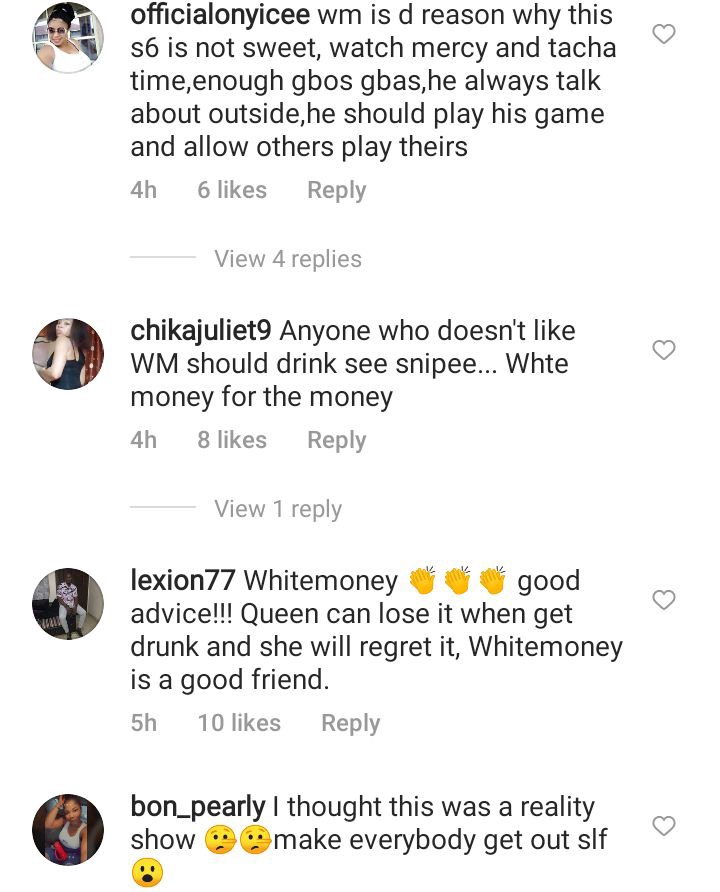 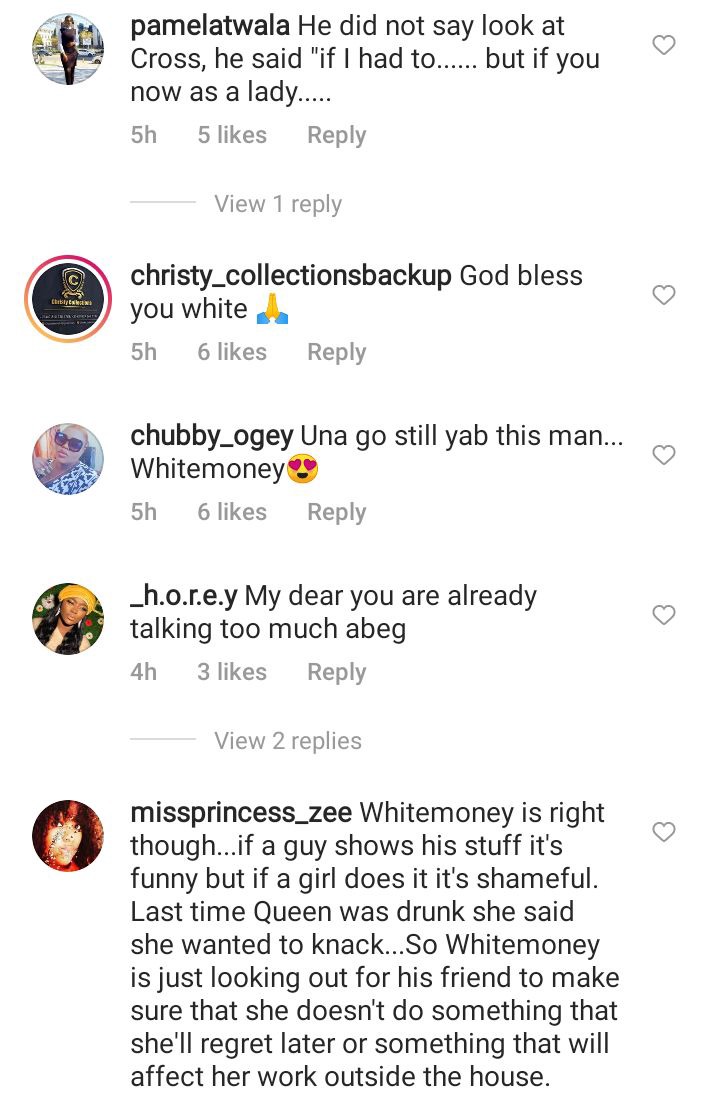 Imade gets showered with love by father

NoCap – Sun Up To Sun Down

Teeyboyy now comes through with an mp3 of his newly released track "Focus" which was lay down together with a...

if you love amapiano music then you should listen to this DJ King Oxe mixtape which he tag using the...

NoCap – Sun Up To Sun Down

NoCap come through with a song that will seem to be an amazing track "Sun Up To Sun Down" the...

you can get rich from Stunna 4 Vegas now also pulled out a track titled "Chinese" which was featuring GetRichZay...

KA$HDAMI drop a piece of storm music with his amazing voice which the song was titled "Intermission" and was a...

a hip-hop track rendered by FL Dusa and was a tag with a song title "Dusa" which features the American-born...