The Kannywood Actress is currently getting better, she took to her social media pages to share her first Pictures after getting out of the hospital bed. 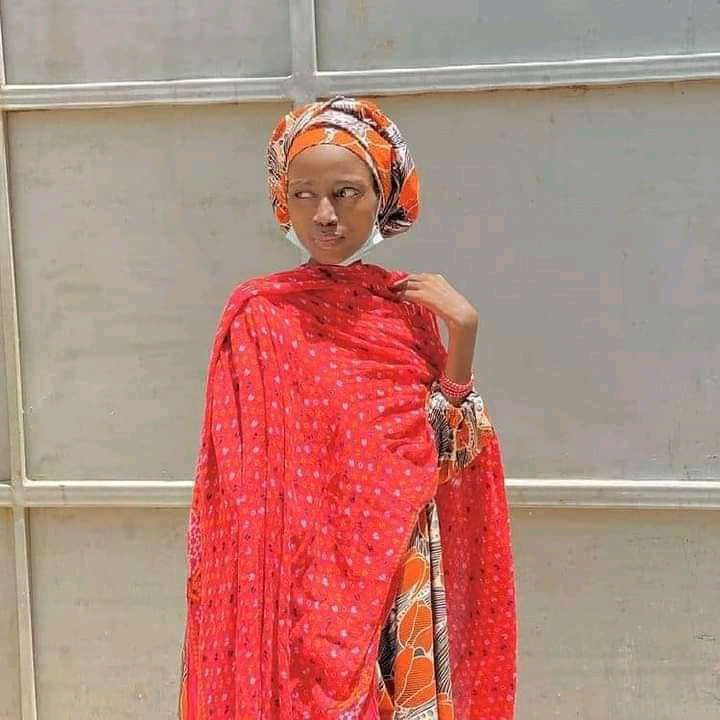 She also took the time to show her appreciation to her fans who always remember to include her in their daily prayers. Maryam Yahaya has loose a lot of weight in her new pictures, her fans keep dropping comments and likes on the pictures she shared online.

Here are some comments from her fans below. 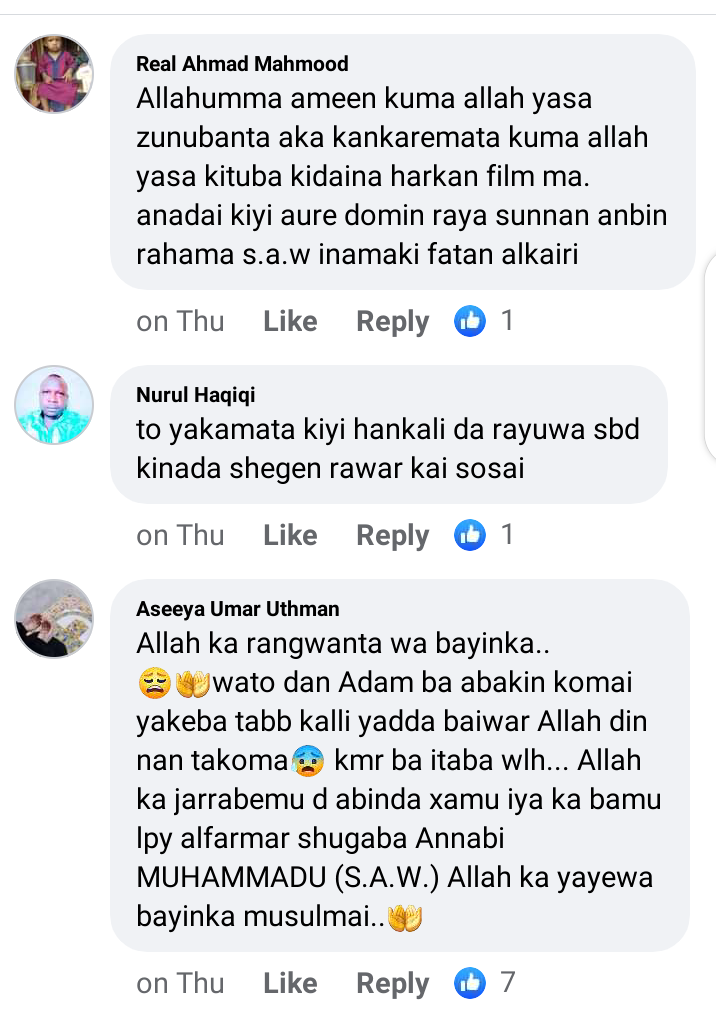 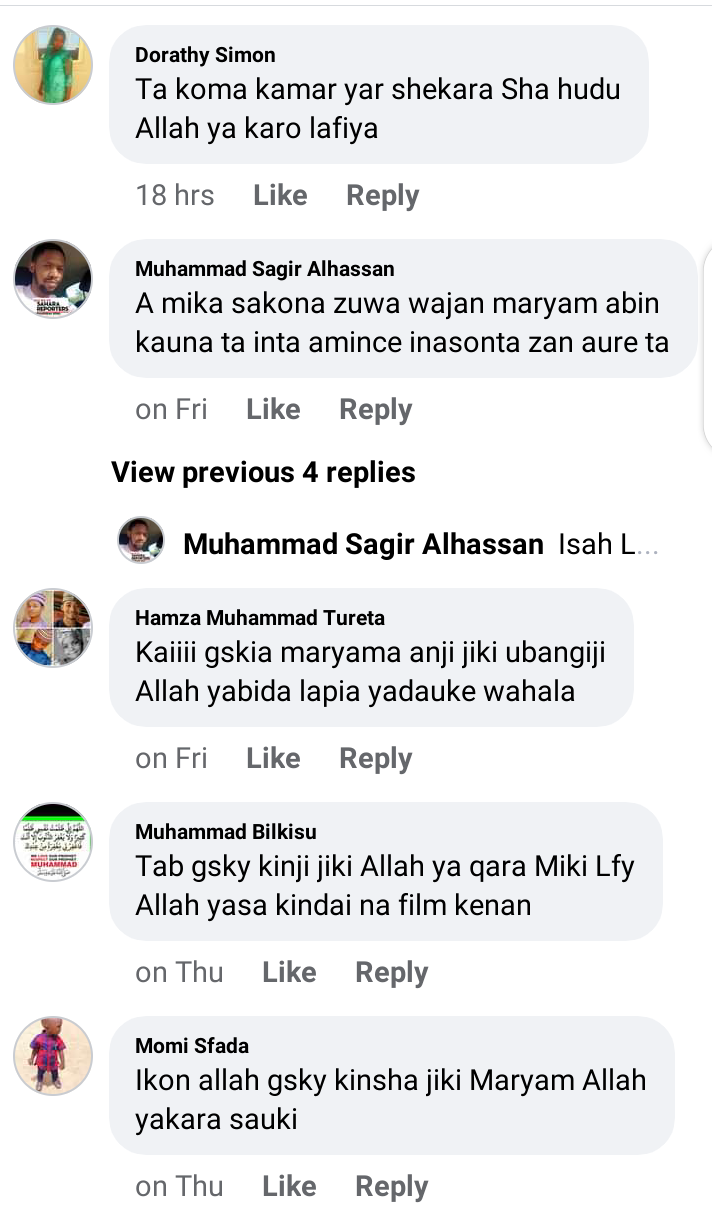 The entire Kannywood Industry has been missing Maryam Yahaya, because she is one of their Young talented Actress, they contributed a lot of money to save her when she was on the hospital bed. 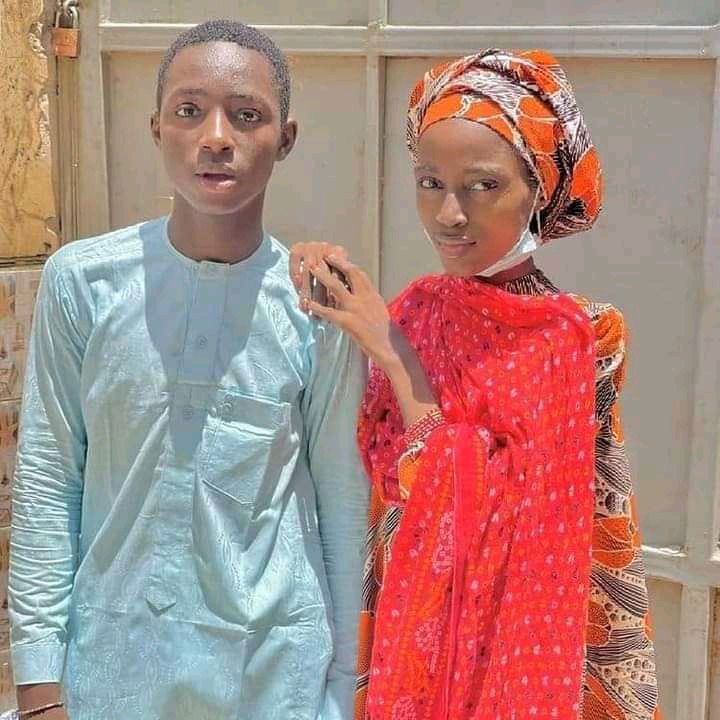 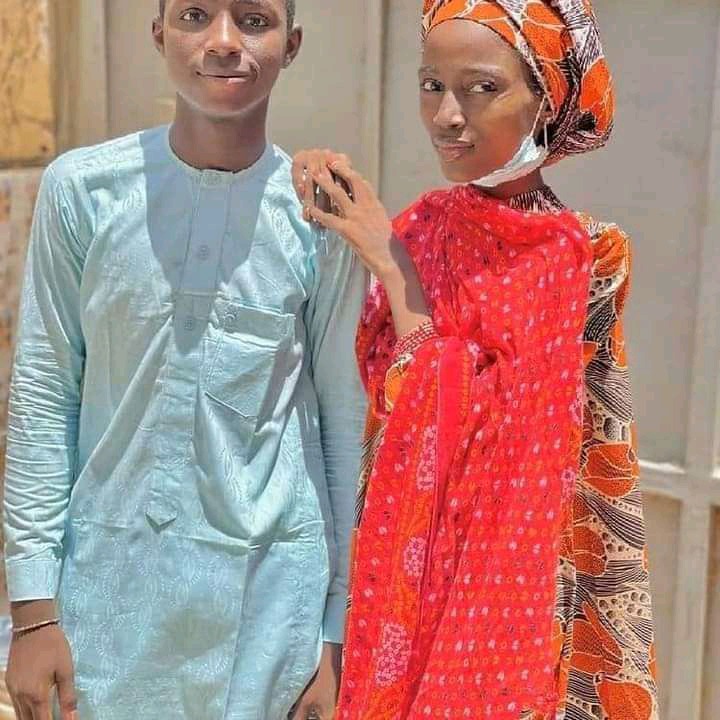 Some people thought her sickness was spiritual because it happens when she was becoming a raising super star in Kannywood.