“I Did Not Come To See You”-Wizkid Tells Photographers Blocking Him From Seeing His Fans. Recently, a video surfaced on the internet showing Nigerian A_list singer, Wizkid performing at an event. He was having a nice time with his fans until his view was being blocked by photographers trying to take pictures of him. 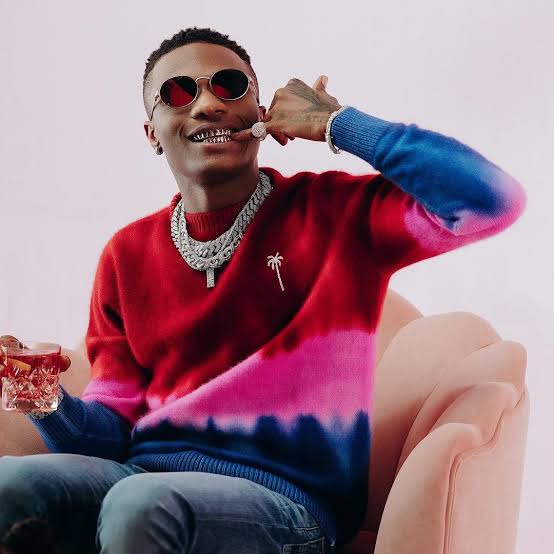 The singer, therefore, harshly talked to them to leave the front of the stage so that he can be able to see his fans. He told the photographers that he did not come to see them, therefore they should stop blocking his view. Watch the video here 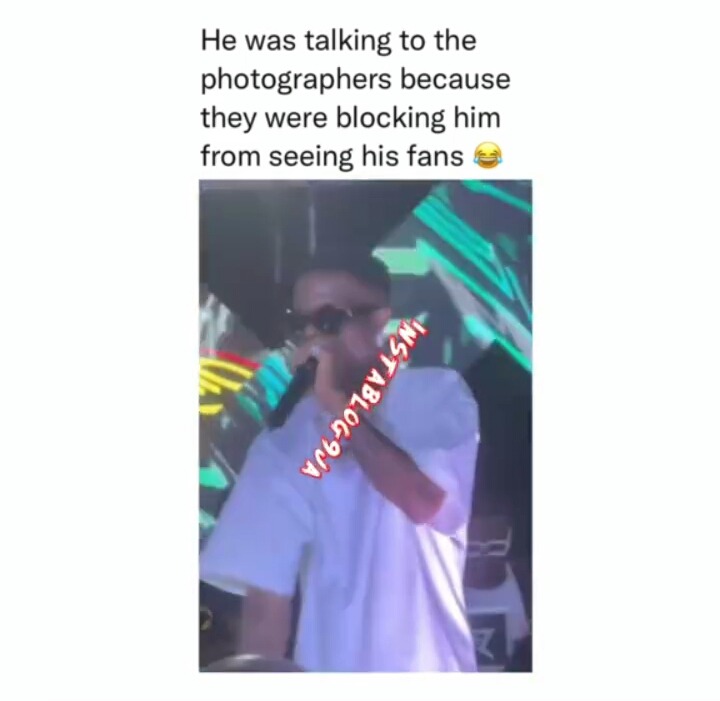 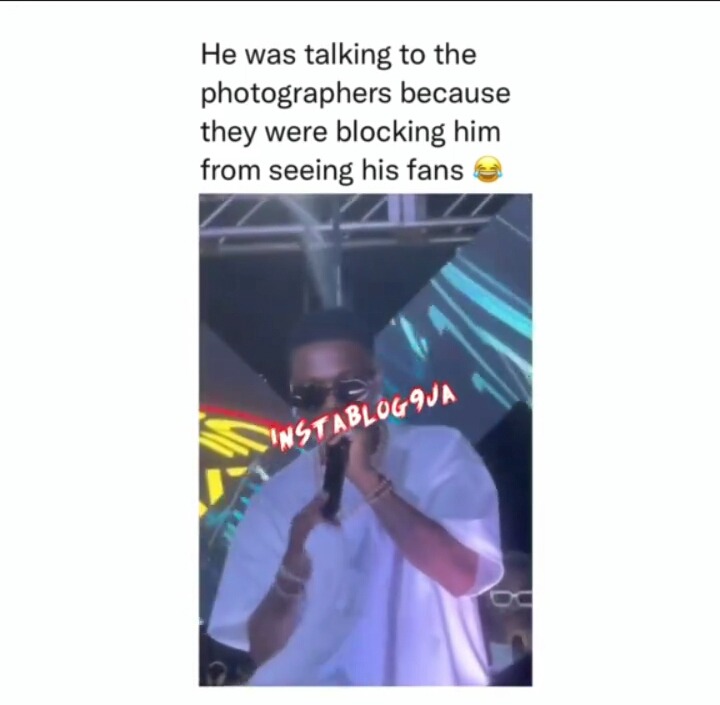 This shows how much the singer loves and respects his fans. The Wizkid FC also loves him too. Wizkid has always been known to have one of the largest fanbase in Nigeria. They are known as Wizkid Fans Club (Wizkid FC). The singer has a lot of die-hard fans and admirers. 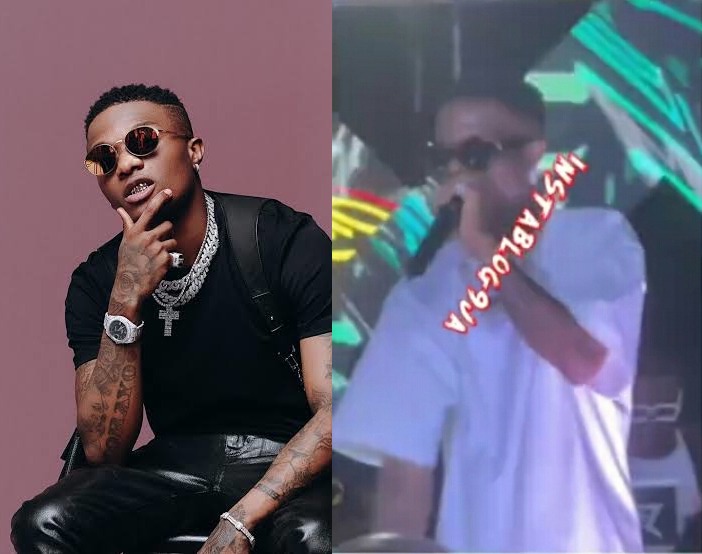 What do you think about Wizkid’s attitude? Do you think the photographers should get angry at what Wizkid said? Share your thoughts below

My wives left me before I became famous Mr Ibu explained