Just a few minutes ago, the daughter of billionaire businessman Otedola and popular disc jockey Florence Ifeoluwa Otedola popularly known as DJ Cuppy sparked quite a few controversies on her Facebook page when she shared a picture of herself in a transport train while also captioning it with a statement that made people to throw shades at her. She said, and I quote, “Not everyday Ferrari”.

This statement made some Nigerians to comment about this publicity stunt because based on who Cuppy is, she could easily afford to drive her own car but to be seen in transport train caught many of them by surprise and they didn’t hesitate to show it.

For the past few months, DJ Cuppy has been actively updating fans on her social media pages about a reality TV show that she is currently in with another popular celebrity Teseer Waya also known as Kiddwaya. The show focuses on the lives of popular and ambitious black West Africans living in London.

Check out the screenshot of her photo below. 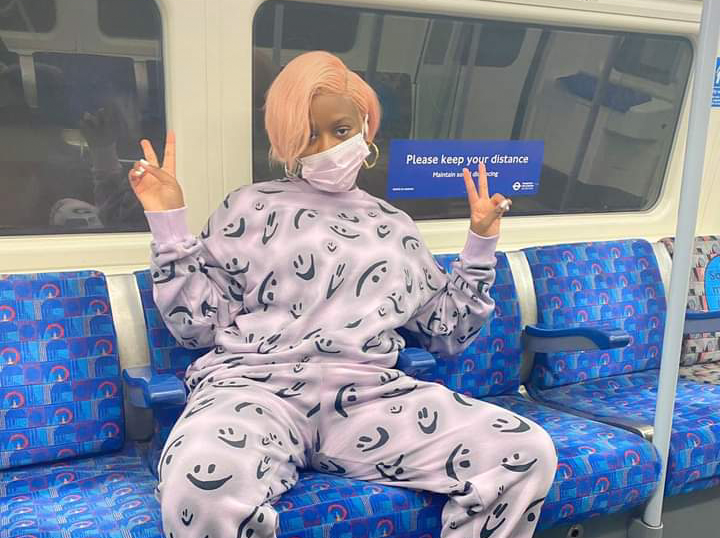 Check out the screenshots of fans reactions to her picture below. 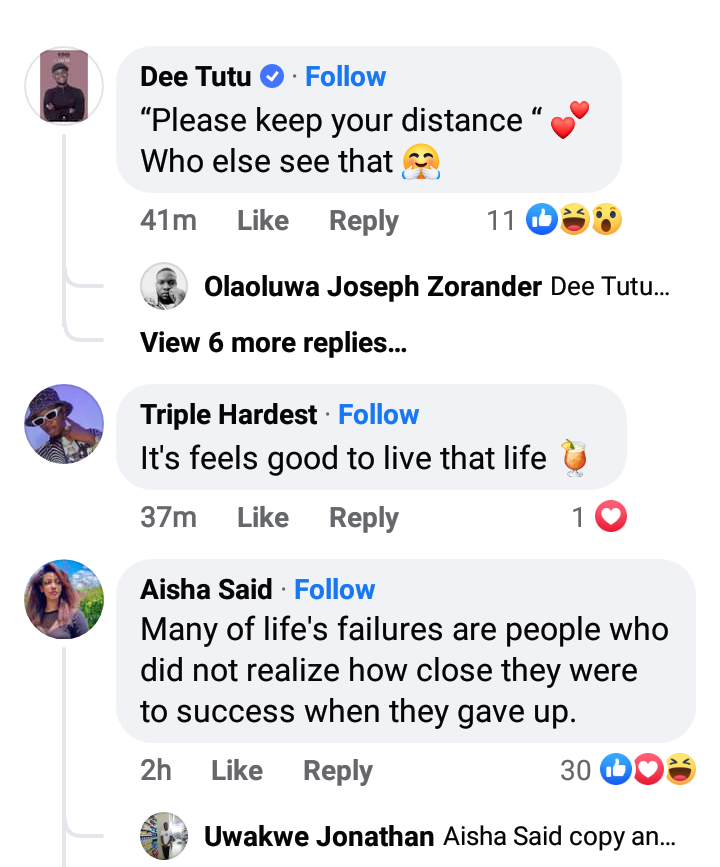 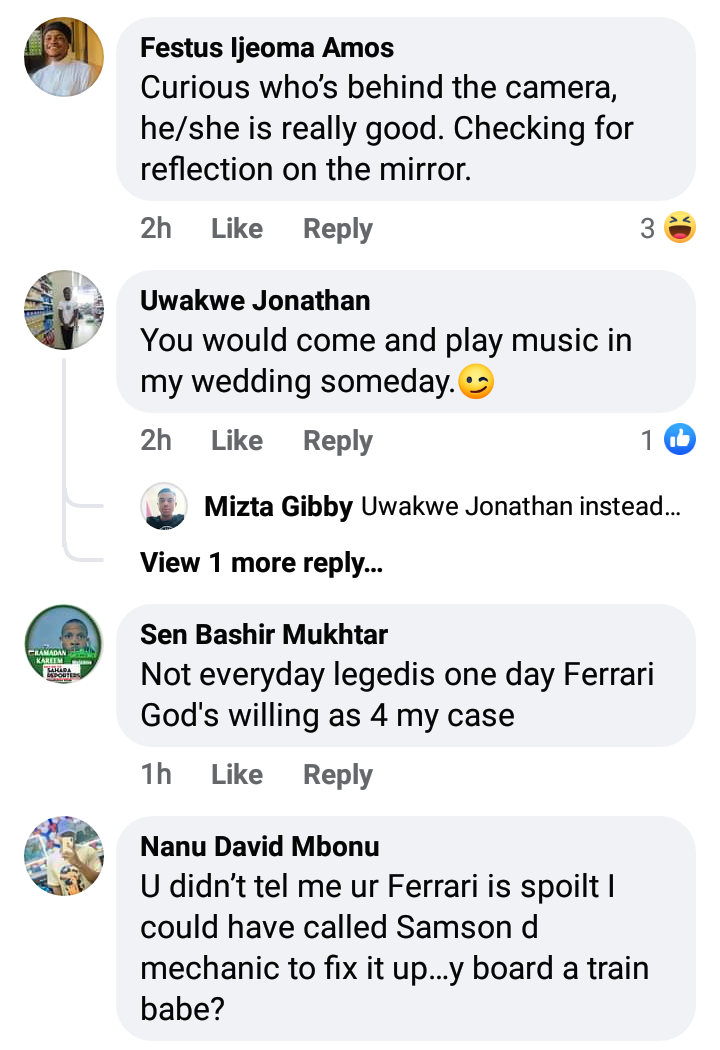