“Even The Stars were Jealous On The Sparkle In My Eyes” — Tega Says As She Shares New Photos On IG. The evicted Big Brother Naija housemate, Tega, has taken to her verified Instagram page to share some adorable photos of herself. Tega who was praising herself after an Interview with African TV yesterday, has decided to make a caption that Stirred reactions by her fans. 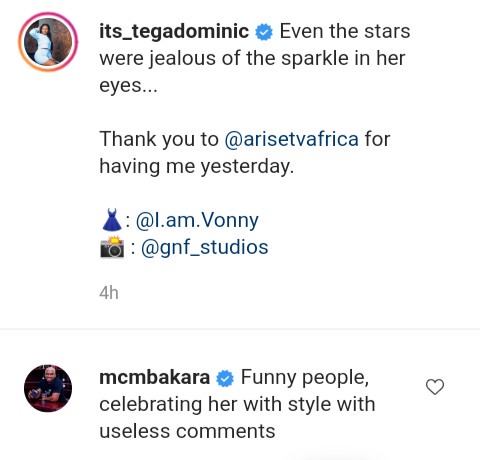 However, after she was evicted from the Big Brother Naija reality show few days ago, this is the second time she has posted in her Social media page. Her post has fueled speculations by fans as many were furious about her looks.

Notably, Tega had been deleting her post before she finally posted it, this has made her fans to make some unusual comment as many were desparate to know the cause of her deleting the post. 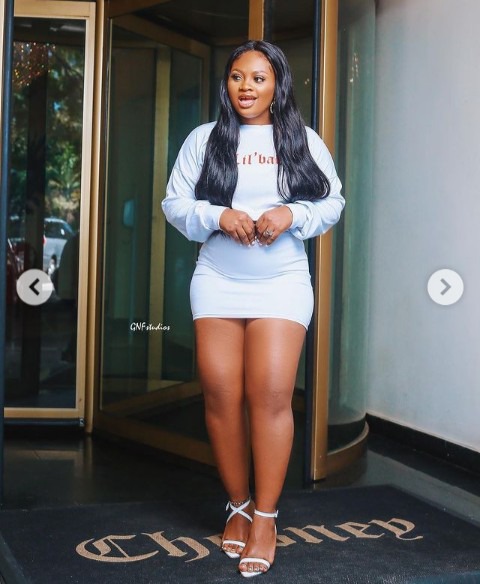 Below are the Screenshot of fans on Instagram after she posted some adorable photos: 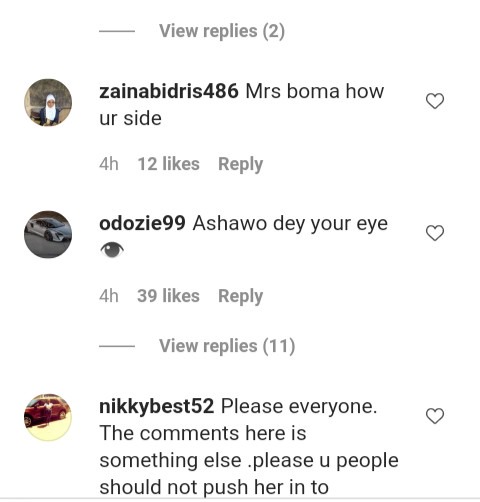 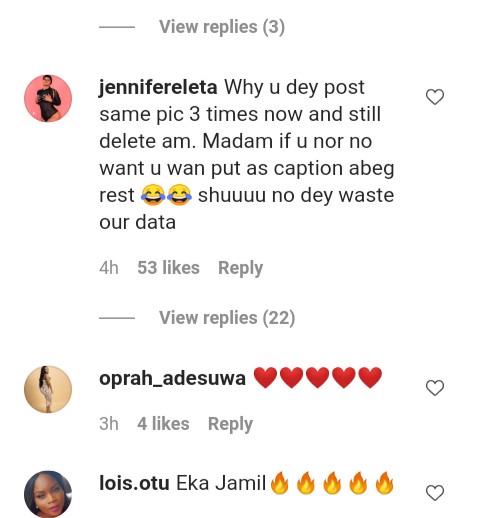 In the photos some fans were calling her names in regards to what happened in the Big Brother Naija house between her and Boma few days ago. 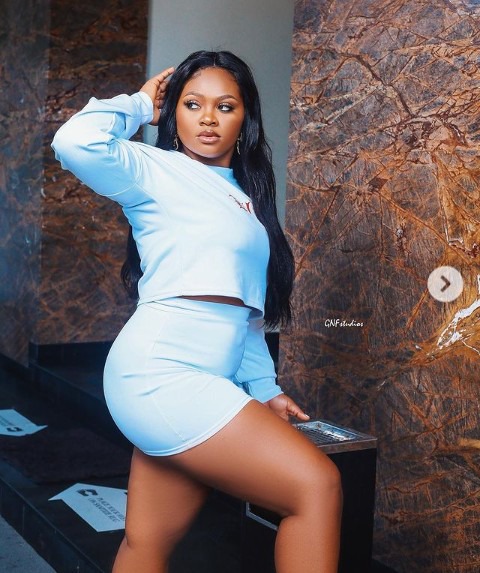 Tega who seems to be more pretty in her photos after she was evicted from the Big Brother Naija show is what kept many people on suspense.