Earlier today, Nigerian Afrobeat singer, Seun Anikulapo Kuti who is also the son of the legendary Fela Kuti took to his instagram page to post a lovely photo of himself with the DMW boss, Davido. In his caption, he wrote “Big Bird and 30 Billion Gang (BG) of which Davido has promised me 1B out of it……it was nice to finally meet the guy and yes I need to go out more”. After he posted the photo with the hilarious caption, check out how his fans including Davido reacted below: 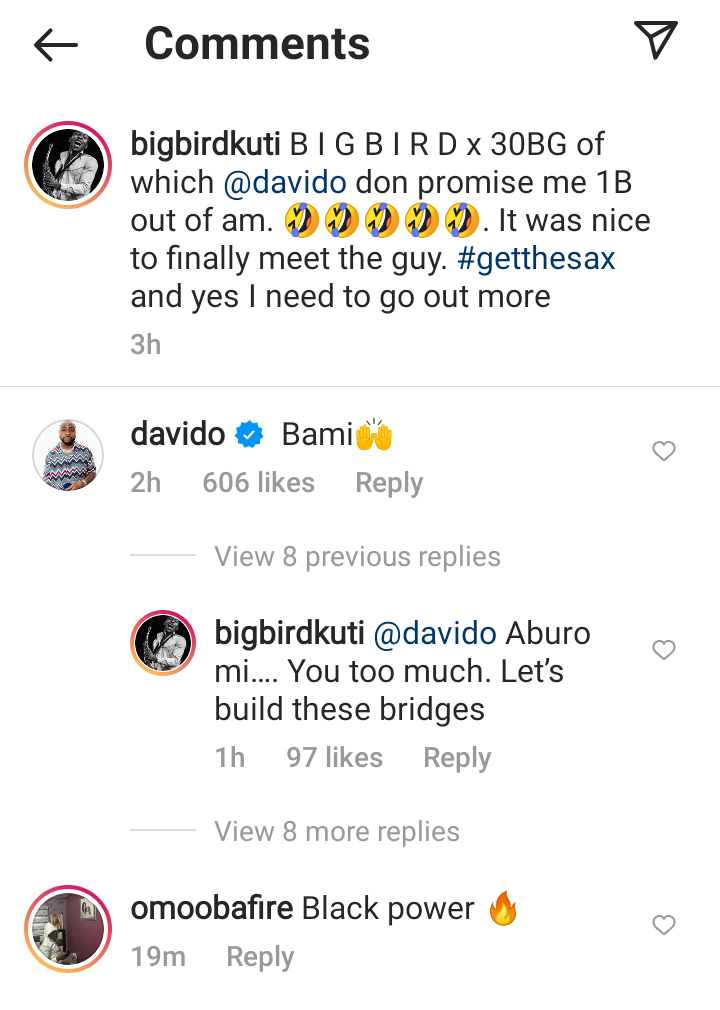 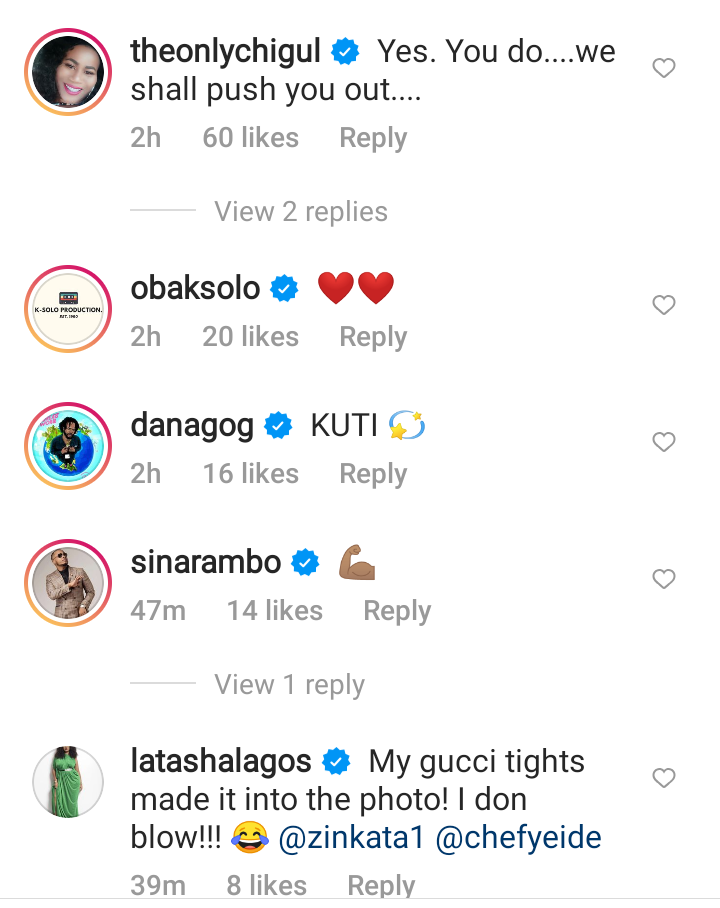 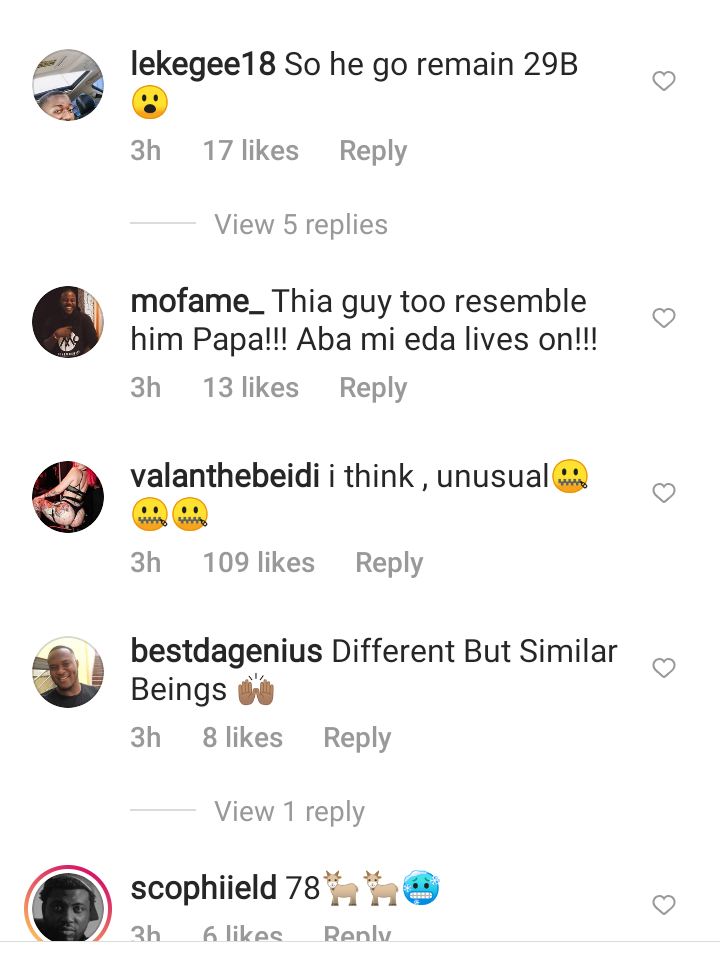 From his caption, it can be inferred that the Seun Kuti is kidding and from Davido and fans reactions it’s obvious that both of them have mutual respect for each other despite the joke. What do you think about this?