“Congratulations on Achieving This Milestone” -Actor Nuhu Tells Rahama Sadau On Her Bollywood Debut. A popular Kano-based Kannywood actor, Ali Nuhu Mohammed, has taken to his Instagram account where he reacted to the viral pictures of actress Rahama Sadau with an Indian actor.

Ali Nuhu congratulated Rahama for joining Bollywood, a movie industry based in Indian. He wrote; 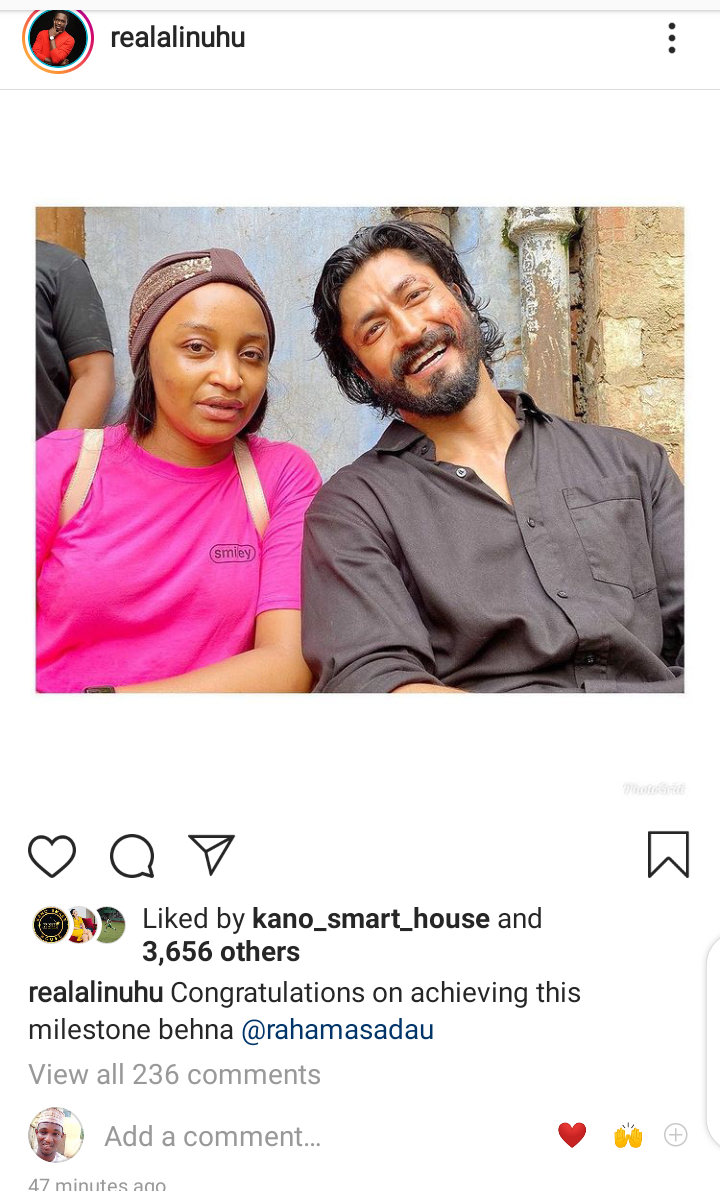 The Kaduna-based Nigerian actress has taken to her Instagram on Friday (10th September 2021) where she shared some lovely photos with a famous Indian actor, Vidyut Jammwal. 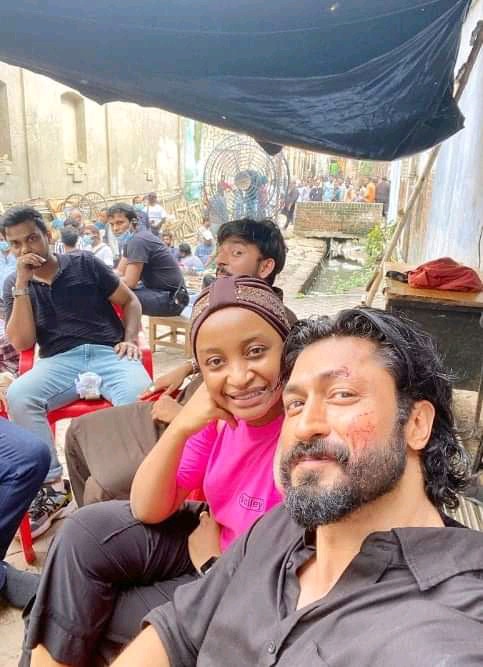 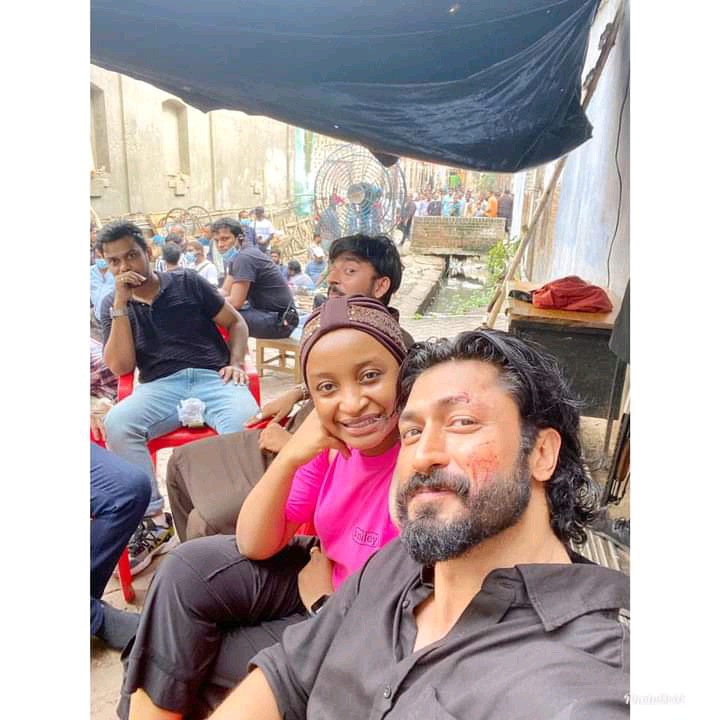 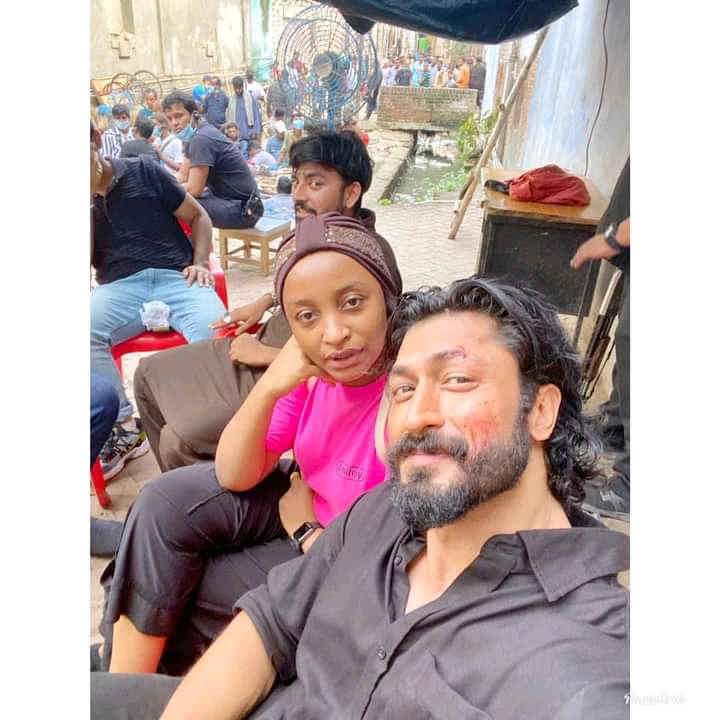 According to, the Nollywood actress would be featured in a new Indian movie titled “Khuda Haafiz” alongside Jammwal. 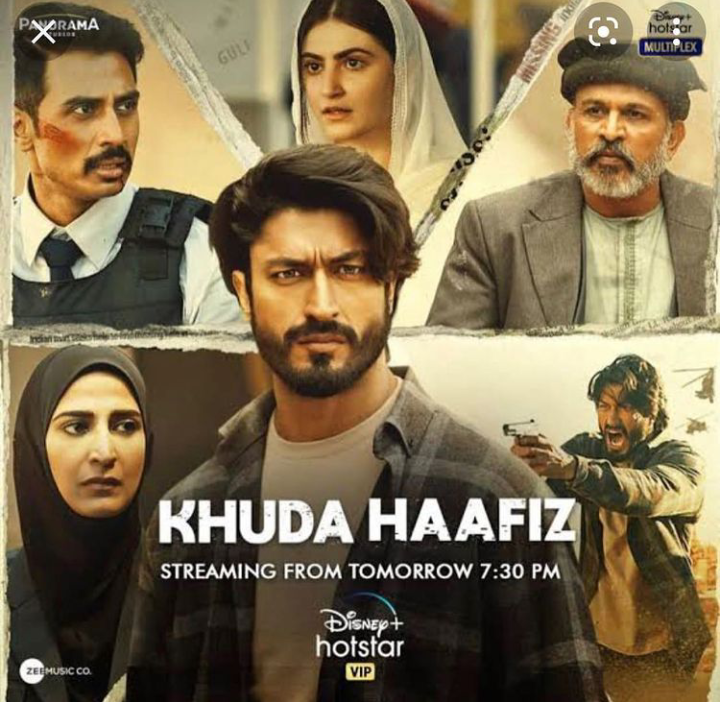 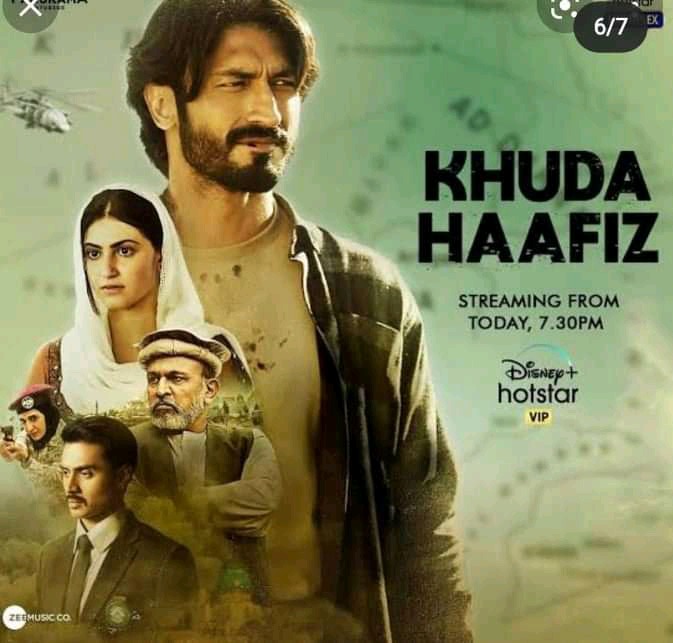 Jammwal, who is also known as Commando, is one of the famous actors in the Bollywood industry. Actress Rahama made another record as the first Kannywood actress to feature in Bollywood movies.