According to a Report by the Daily Trust, Rivers State Governor, Nyesom Wike has formed an alliance with some of his colleagues to ensure that a Serving PDP Governor emerges as the party’s 2023 Presidential Candidate. 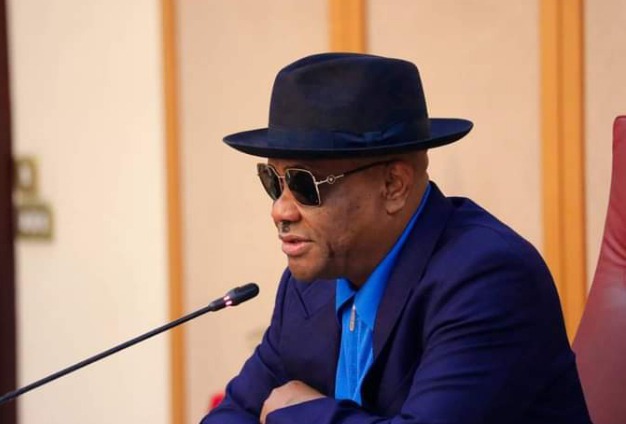 It’s no longer news that PDP Topshots including a Former Vice-president and the 2019 Presidential Candidate of the party, Alhaji Atiku Abubakar, and the immediate past Senate President, Dr. Bukola Saraki are aspiring to contest for President under the PDP platform.

Wike allegedly kicked against the purpoted Ambitions of Atiku, Saraki. However, Below is a list of Two PDP Governors Wike might support for the Party’s 2023 Presidential Ticket.

The Bauchi State Governor is one of the Prominent Northerners aspiring for the PDP Presidential Ticket. Mohammed is a long-time ally of Wike, both Men served under the Administration of Ex-President Goodluck Jonathan as Ministers. While Wike was the Minister of State for Education, Mohammed served as the F.C.T Minister. 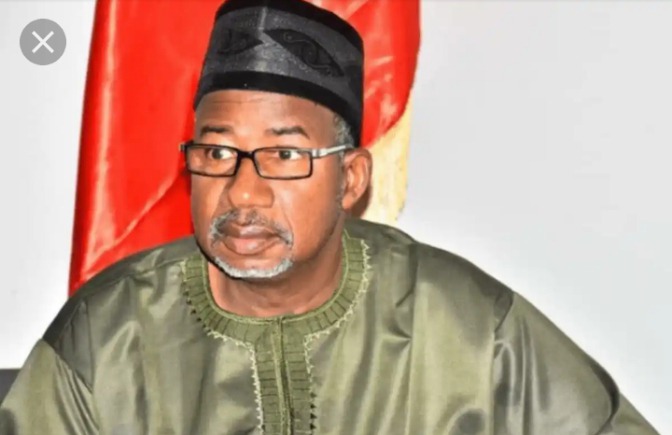 It will be recalled that Wike recently led a delegation on a New Year visit to Governor Mohammed where he (Wike) declared that his Bauchi State Counterpart has all it takes to run for President.

Tambuwal is another serving Governor Wike might support for the PDP Presidential Ticket. It will be recalled that he supported the Sokoto State Governor during the 2018 PDP Presidential Primaries held in Port-hacourt, Rivers State Capital. 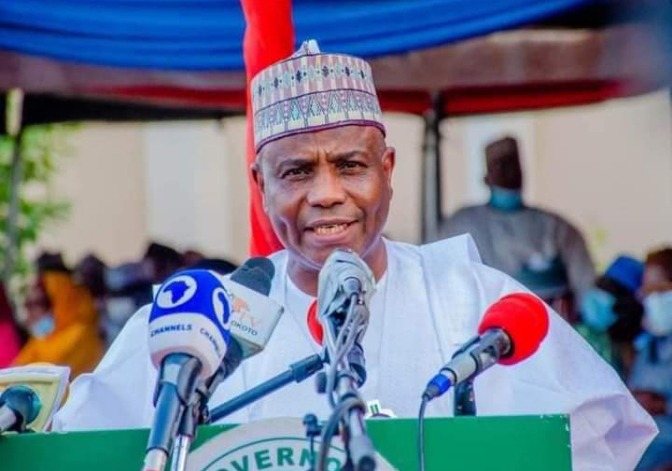 Although the Former House of Representatives Speaker emerged Second behind Atiku Abubakar who won the Primaries. He recently hinted that he is currently consulting on his 2023 Presidential Ambition. However, Wike may back Tambuwal who is the PDP Governors Forum Chairman.

What do you think about this?