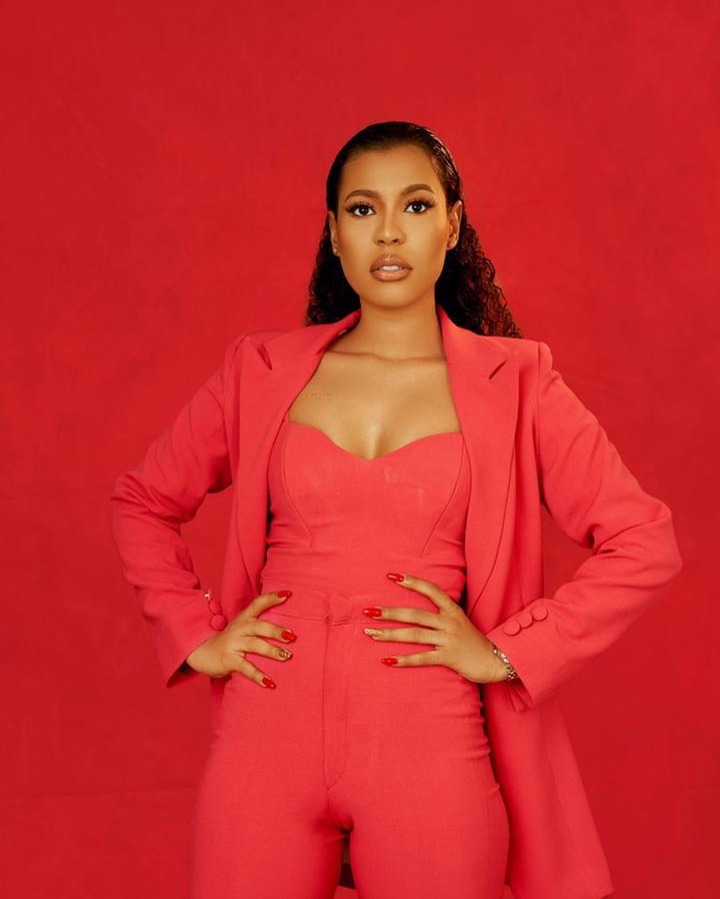 Big Brother Naija ‘Shine Ya Eye’ housemate, Anita Singh, better known as Nini, has revealed why she is yet to marry, despite being in a relationship for a long period of time.

Nini has always talked about her relationship outside the reality show, and has turned down Saga’s advances on several occasions.

However, while speaking with Yousef and Saskay on Friday morning in the garden, Nini noted that she is yet to get married because she is scared.

According to Nini, she can be in a relationship for as long as 10 years, but the thought of getting married scares the hell out of her. 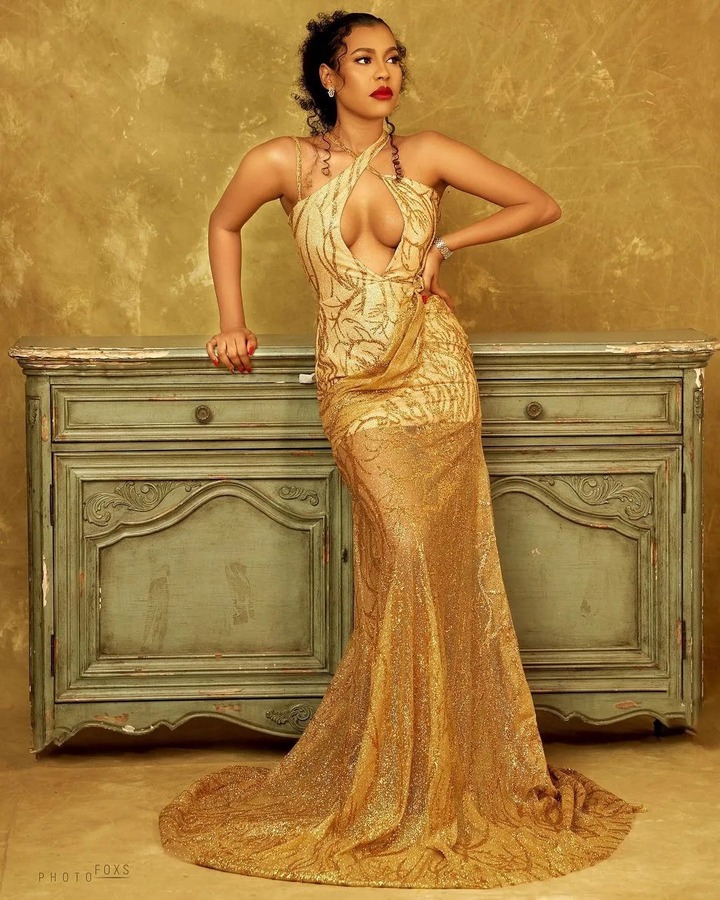 She further revealed that her mum has been putting pressure on her to get married.

In her own words;

“I’m scared of marriage, I’m willing to date for 10years before I get married. My mum has been disturbing me for marriage since I was 21.

“I’ve always been in a serious relationship, all my boyfriends I’ve had think I have issues because I’m not in a rush to get married.

“I don’t mind having kids while dating.”