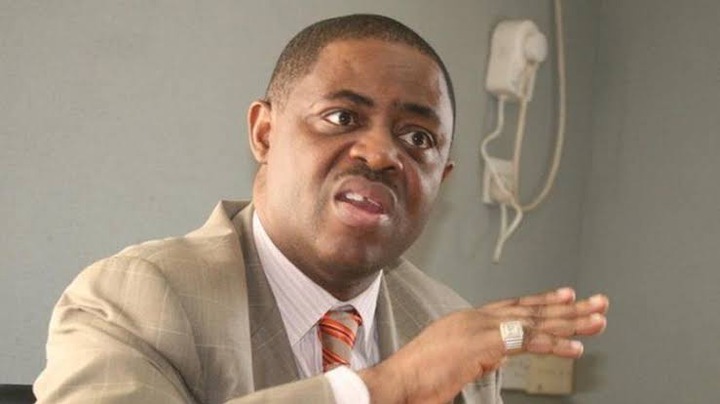 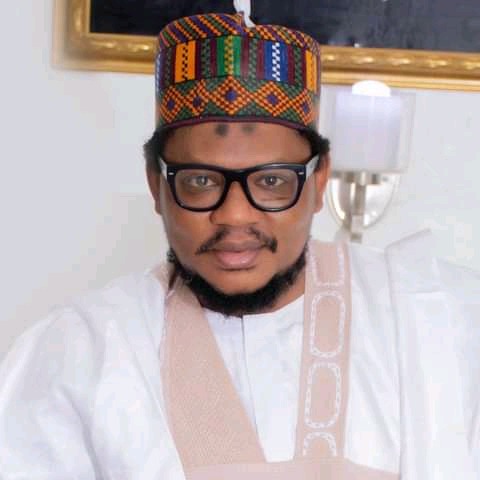 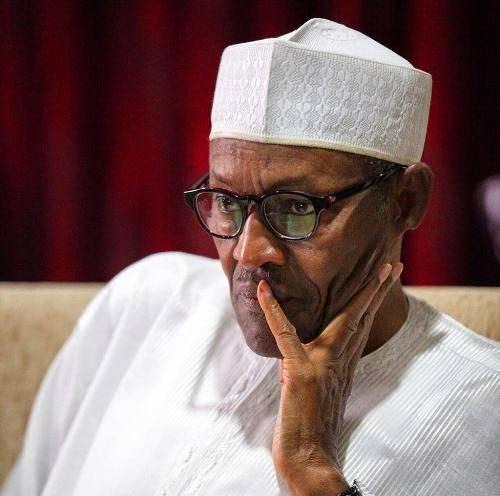 Fani Femi Kayode visited president Buhari in a bid to officiate his defection from PDP to APC.

Fani Kayode heavily criticizing APC and President Buhari during the 2015 general elections in an interview with Channels television: 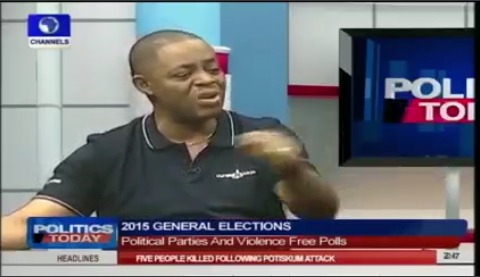 From the official photos shared, Adamu Garba pointed out and claimed that President Buhari felt uneasy and uncomfortable while taking photos with Fani Femi Kayode.

Check out the photos below. 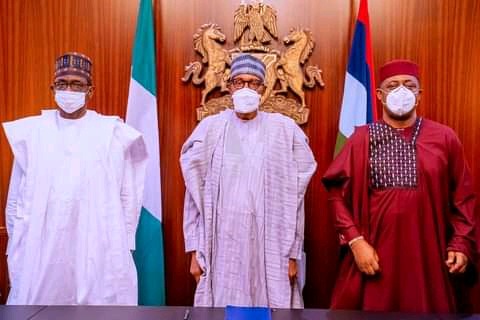 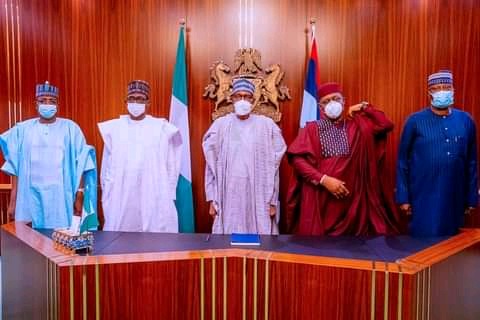 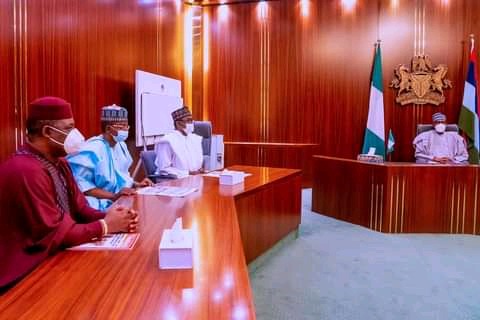 “For the defection of FFK to APC, I seriously sympathize with President Buhari. I am sure he was boxed into a corner. Mere looking at his body language, you’ll know that he was not in that room at all”. 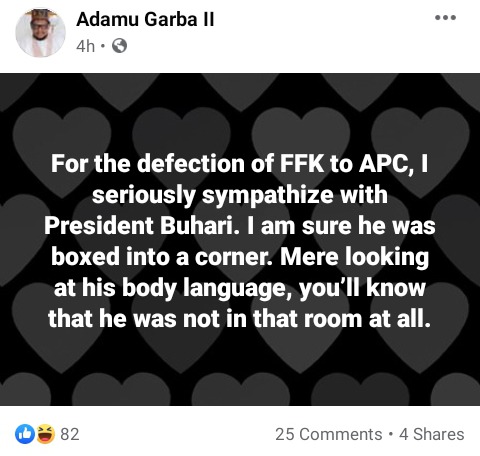 In my opinion, I won’t be surprised if President Buhari showed signs of uneasiness and discomfort while taking photos with someone that heavily criticised and slammed him during a general election.